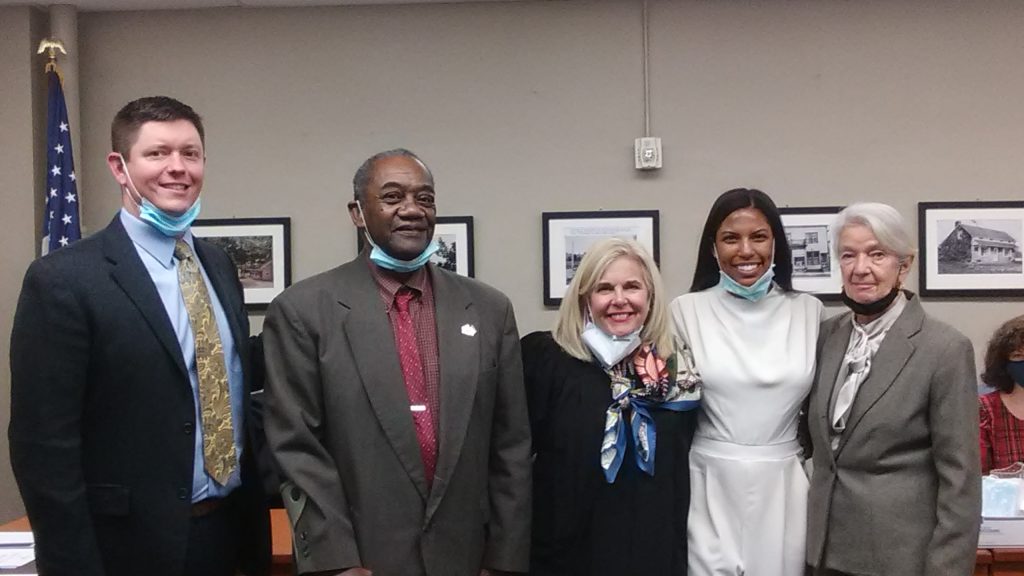 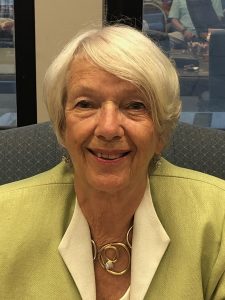 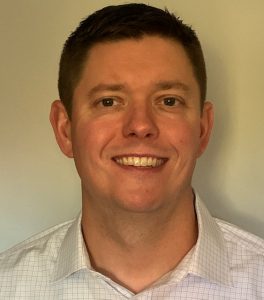 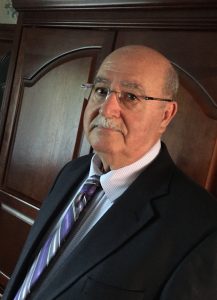 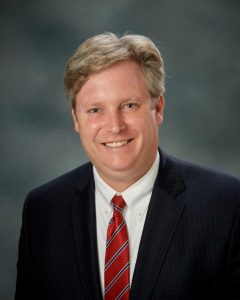 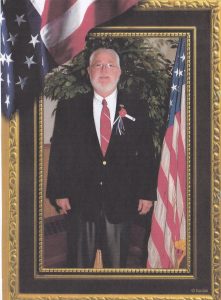 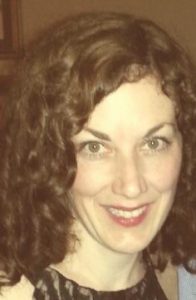 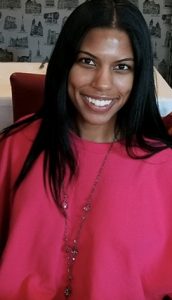 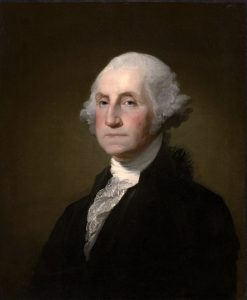 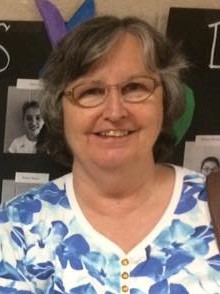 The term of Office for an elected Councilperson is four (4) years.

Council plays the central role in borough government. Section 1202 of the Borough Code (a State/Commonwealth Law) places general supervision of the affairs of the borough in the hands of council. Councilpersons combine many of the roles found in separate branches or levels of the state and federal governments. Council serves as the legislative body of the borough, setting policy, enacting ordinances and resolutions, adopting budgets and levying taxes. Council may also perform executive functions such as formulating the budgets, enforcing ordinances, approving expenditures and hiring employees. Some boroughs (as in Clarks Summit) hire borough managers, while most boroughs in the Commonwealth of Pennsylvania use the borough secretary for general administrative purposes.

Because of the councilpersons elected status, an individual in that position is often looked to as a community leader. Certainly councilpersons are the proper recipients of complaints, ideas and suggestions concerning borough affairs. In many cases the councilperson is called upon to perform as a problem solver, acting as an agent for borough citizens with municipal or even outside agencies. The councilperson has a role in representing the borough's communal interests, past, present and future. Although assisted by a planning commission, a paid administrator or historical commission, many of the final decisions must be made by the elected councilperson.

The extent of any one councilperson's activities in these roles will be defined by the individual's own view of civic responsibilities, particular fields of individual interest and personal skills and talents. To a large degree the councilperson's role is also defined by the local political culture, the generalized local attitudes toward municipal government and commonly-held expectations of how elected councilpersons will operate.